Who Is St. Patrick?

Who Is St. Patrick?

Annually, people across the globe celebrate St. Patrick’s Day – drinking Irish whiskeys, wearing green, and decorating themselves with shamrocks and shenanigans. But do you really know who the man behind this celebration is? No, don’t put that whiskey glass down, as the St. Pat’s party is bound to get even more exciting when you know further about St. Patrick, the patron saint who started it all.

Thinking about what to do to celebrate St. Patrick? Join the St Patrick's Day Bar Crawl and crawl with hundreds or even thousands in your city with the same agenda! 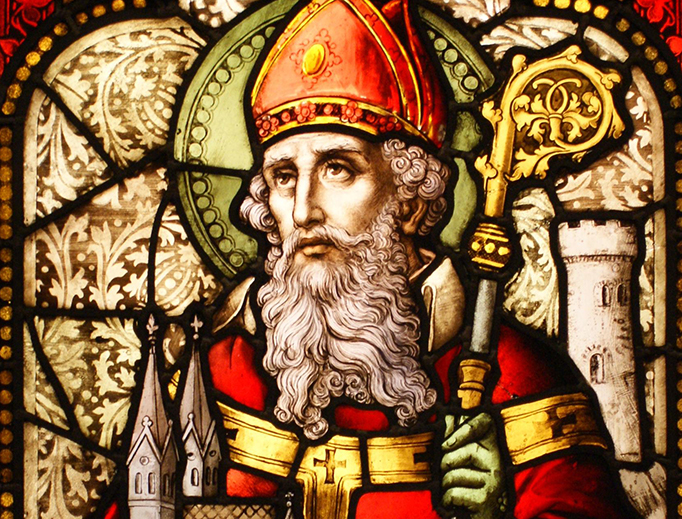 His Name Is Not Patrick

If you have been telling your companions at the bar about the history of St. Patrick’s Day and kept calling the guy as Patrick, you have to stop. History reveals that his birth name is Maewyn Succat, a man born from an aristocrat family in Europe. He also had other nicknames though, and it included Magonus, Succetus, and Corthirthiacus.

So why was he known to be St. Patrick? Succat changed his name to Patricius, which is also a variation of Patrick, derived from a Latin word that means “father figure,” right after he was ordained to be a priest. He was later named one of the patron saints of Ireland, and also among the most popular, after his countless struggles in his life. Moreover, he also invoked against phobia of snakes and their bites.

He Was Not Irish

St. Pat’s Day is authentically Irish but is it true that the patron saint, the central figure of the holiday was not born in Ireland? Yes. He was born in Britain, according to historical data, during the time the Roman Empire occupied the land in the late 300s A.D. His birthplace was a place known as Banna Venta Berniae carrying a citizenship that was more Roman, than Irish or British even.

More articles, news and promotions can be sent directly to you if you just subscribe below. Why not?

Born to a rich family and to a father who served as a deacon, St. Patrick could be well expected to be acquainted with religion and church. However, it was actually the other way around. Did you know that the young St. Patrick was not entirely interested with religion? Though his family owned one of the largest estates in the region, he would prefer to spend time doing other non-religious activities instead of staying in church. He eventually went through a major transformation in his life when Irish pirates kidnapped the 16-year-old would-be saint and took him to Irish shores. 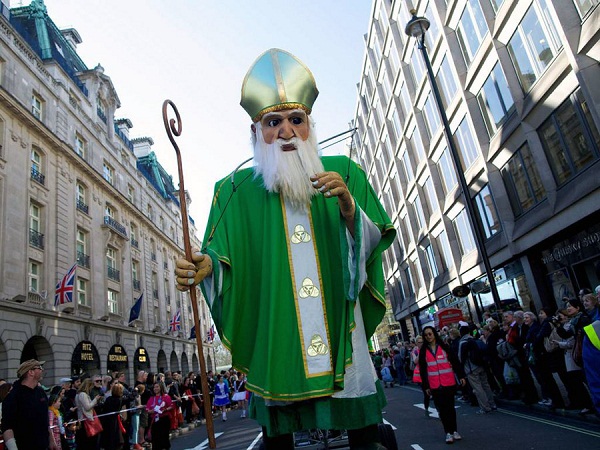 The Moment He Became Figure Of St Pat’s

At the time of his exile, St. Patrick converted to Christianity. For six years, he worked as a shepherd and a slave, learning the Irish culture and language while he was in the region. He was able to escape one day, only to be captured once more and this time, by the French.

Nevertheless, he took the opportunity of his stay in France to master everything about monasticism before he came back to his birthplace in Britain and went on to study Christianity by the time he was in his 20s.

Today, St. Patrick is one of the most revered patron saints in the world. His biographical accounts also reveal that he was able to ordain priests, establish schools, and build monasteries, not to mention how several followers converted to Christianity under his call. He was laid to his final resting place on the 17th of March in 461 A.D. in Downpatrick, Northern Ireland. March 17 then became the official date of St. Patrick’s festivities.

Now that you fairly have a clearer picture of who he is, it’s time to get your groove on and celebrate! Click below and get ready for the St Patrick's Day Bar Crawl! Save 20% off with code DWF!

Social Scene is making this day your most memorable ever. For more information about the event and how to register, visit BeSocialScene.com. 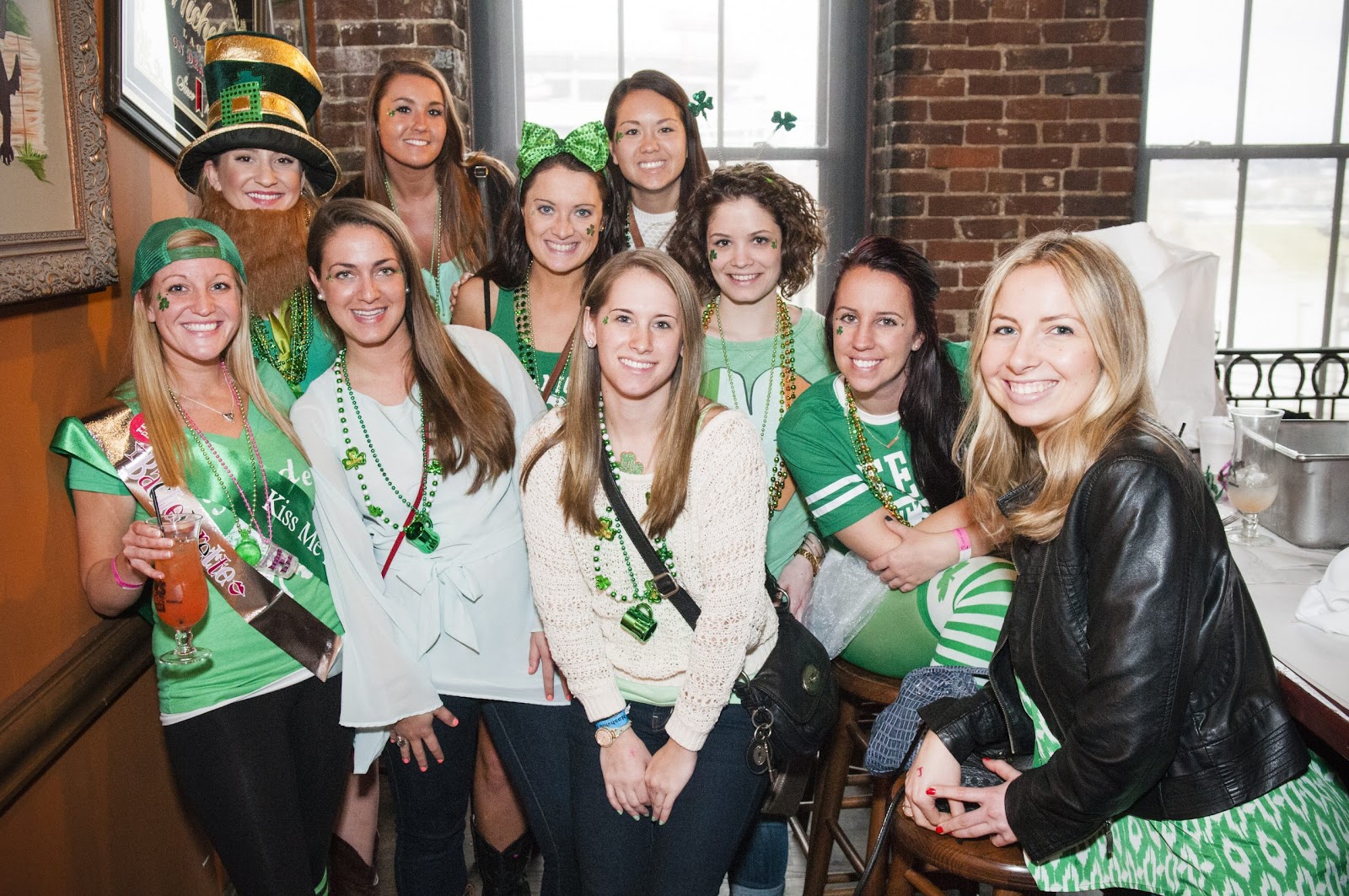