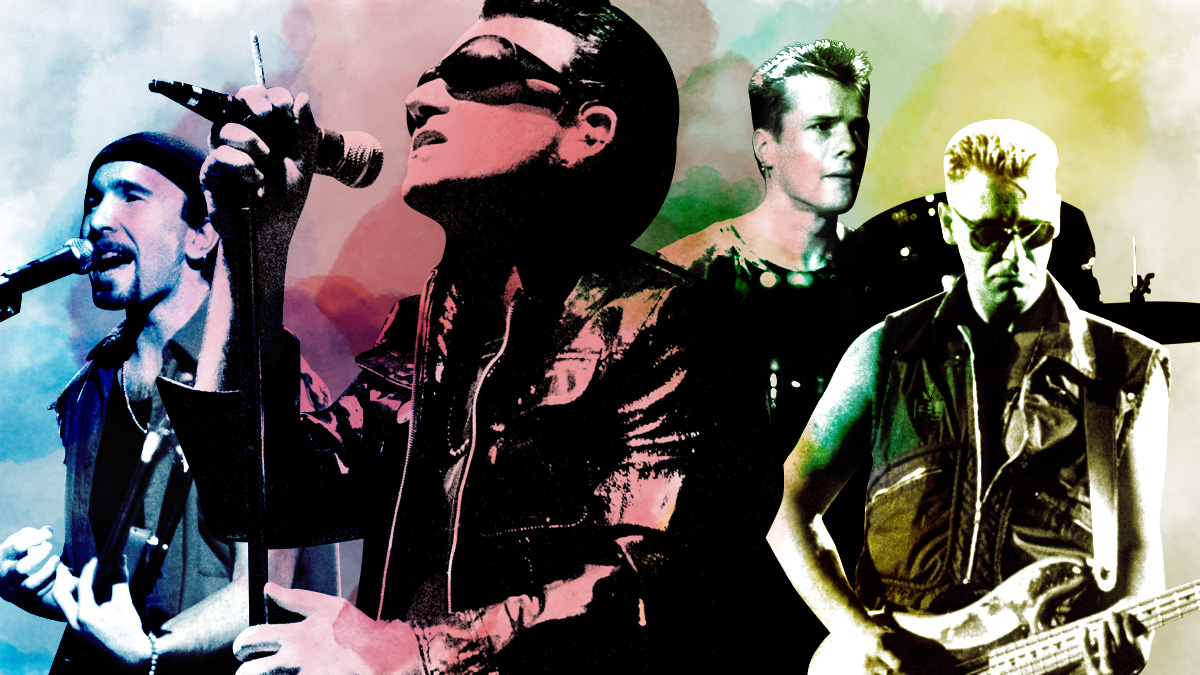 St. Pat’s is all about merry making, but it could also be a day for good music. In 2019, you will be waking up to one of the most important celebrations for the Irish people. Music has already been part of their cultural fabric and the Irish are undeniably song-savvy individuals, whether it is listening to classical music or dancing to party beats.

‘Beautiful Day’ By U2

A feel good music sung by Irish rock band U2, “Beautiful Day” will get your mood on when the sun rises on St. Patrick’s Day. Spotify has included this song in one of its playlists themed after the celebration. The rhythm is just right with soft rock beats. “Beautiful Day” is among U2’s biggest hits, after having been awarded Song of the Year, Best Rock Performance, and Record of the Year during the 2001 Grammys.

U2 started as a band in the 1970s, with members Bono on lead vocals and rhythm guitar, the Edge on lead guitar and keyboards, Adam Clayton on bass guitar, and Larry Mullen, Jr. on percussion.

Jam to the most popular tunes at the St Patrick's Day Bar Crawl! Get ready to save with code DWF by clicking below!

‘The Man Who Can’t Be Moved’ By The Script

"I know it makes no sense but what else can I do? How can I move on when I'm still in love with you?”

A song that speaks about a man drawn toward a memory, “The Man Who Can’t Be Moved” is likewise performed by an Irish band but more contemporary compared with U2. The Script was formed in 2001 in the capital Dublin, led by Danny O’Donoghue and includes drummer Glen Power and guitarist Mark Sheehan.

This 2008 pop ballad may not have consistently made it to the top of the charts, but its worldwide popularity is widely recognized as it became part of the band’s concert tours. 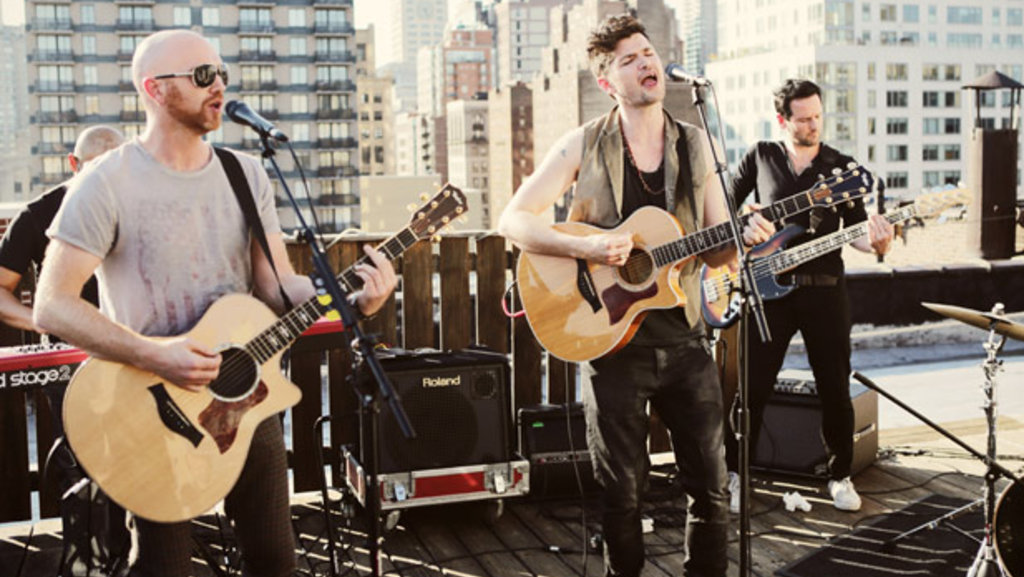 “...And we'll both be safe 'til St. Patrick's Day, We should take a ride tonight around the town...”

There could be nothing more straightforward than an artist who titled his song as “St. Patrick’s Day.” John Mayer, the same singer behind the hit “Your Body Is A Wonderland,” included this contemporary song in the album “Room For Squares.” It features a waltz rhythm in ¾ time signature and with lyrics that tells about creating memories on St. Pat’s.

Continue to create memories and get your exclusive discounts to your inbox by subscribing for free below!

‘Whiskey In The Jar’ By The Pogues & The Dubliners

“And if anyone can aid me, 'tis my brother in the army, If I could learn his station in Cork or in Killarney.”

“Whiskey In The Jar” is a popular Irish traditional song that makes mention of the counties of Cork and Kerry in the region. It offers a lighter, more entertaining take on the culture as it tells the story of a “highwayman” betrayed by his wife in an upbeat and fun rhythm. It also features sounds from bagpipes, a well-known instrument in Ireland. The Dubliners recorded the song back in the 1960s.

‘I’m Shipping Up To Boston’ By Dropkick Murphys

This song could be the final track as you get less and less somber on St. Patrick’s Day. If you are in for noisy, punk music but never annoying to the ears, then Dropkick Murphy’s “I’m Shipping Up To Boston” is the song to memorize. The first beats are reminiscent of the classic rock songs before it gradually develops into the obligatory yelling part.

Dropkick Murphy is a Celtic punk band formed in Massachusetts in 1996. The song “I’m Shipping Up To Boston” is a must-see track on your St. Pat’s playlist not only for being a favorite among circles but because of the accolades it has earned. For instance, it has been featured in the Academy Award-winning movie “The Departed,” and is the only Platinum-selling single of the band. 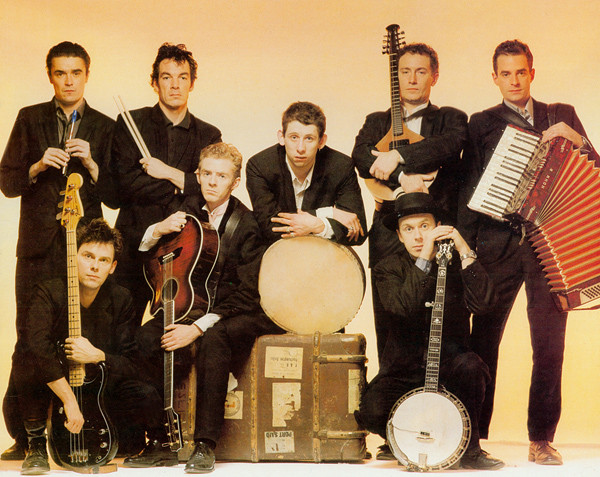 St. Pat’s With Social Scene is right around the corner! Add code DWF to save 20% off in your city!

Various highlighted events are happening in various cities in time for St. Patrick’s Day 2019. Listen to how the Irish defines fun with the Bar Crawls.