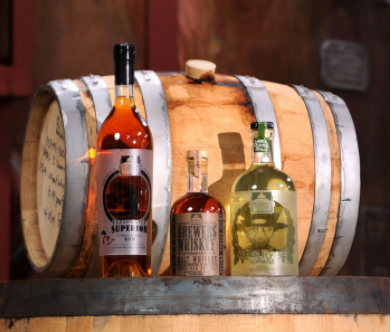 New Holland Spirits is the epitome of true craftsmanship and ambition. Its whiskey is part of its diverse yet balanced collection of beers and a variety of other liquors. As an industry that dates back since 1997, the whiskey is a product of an artisanal approach that fosters meaningful experiences for their consumers as they provide the best services. It sells their blends across 38 states and four countries in the world.

The story of 10th Mountain Whiskey and Spirits emanates from the original soldiers in the region. As the premier distillery of Colorado, it has crafted spirits from locally derived ingredients that highly reflect the mountain lifestyle of its founders. The soldiers were patriotic individuals who brought hope to the Rocky Mountains when they set foot on the terrain in the 1940s. These men had the dream “To make each day count and each day better from the last.”

This company creates liquors using the finest grains harvested by local farmers to ensure that each of the bottles they produce exude an unforgettable taste. They are also relatively young as the company just started in 2010.

Subscribe below to stay in the know when the next whiskey event in your city is! 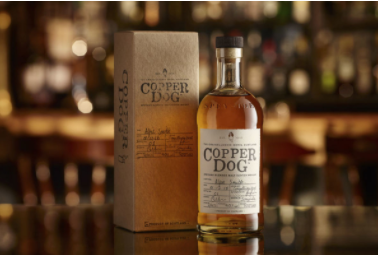 St. Patrick’s Day is about to get even more celebratory with Scottish whiskey labels such as Copper Dog. A brand handcrafted and blended in Speyside. Copper Dog uses a combination of eight single malts to produce a fruity flavor with hints of honey and spices. 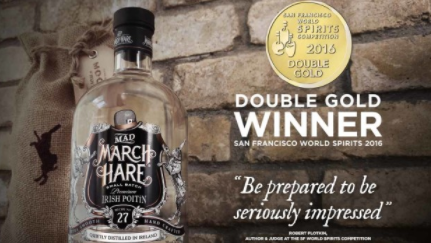 Sounds like a character from a renowned fairy tale? Mad March Hare may be not the quirky icon from the children’s books but truly an Irish treasure. The brand has been quietly blended in the European nation and exported to the United States to introduce what locals called an authentic whiskey. Malted barley is distilled in a copper pot still to create an 80 proof liquor that is very proximate to its roots yet smooth to pay homage to its contemporary counterparts. Mad March Hare is Irish Poitin. 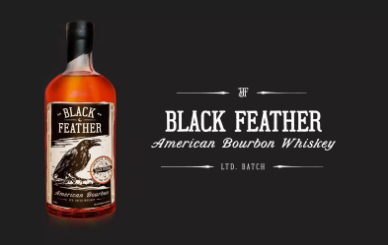 Black Feather, meanwhile is an American whiskey that might be mistaken as a micro-distilled liquor but actually made with a mash of 70 percent corn, 21 percent rye, and nine percent malted barley, according to Drink Hacker. The brand describes its creation as distinctively made for the easy-going drinker. 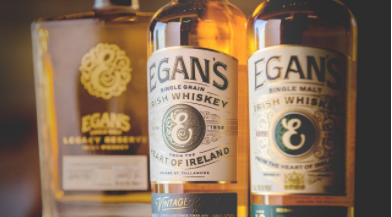 Egan’s whiskey comes from six generations of distillers committed to preserve tradition and withstand the test of time. Its vintage grain has been aged in bourbon casks to have a flavor mix of vanilla and caramel. It also has a single malt blend reminiscent of the flavor of cereals for an “endless aftertaste” in every sip.

Join an upcoming whiskey event convenient to you! Subscribe below and get the dates to your inbox!

Catch these brands and more at Social Scene's St. Patrick's Day tasting festivals in 2019. Each event is a two-affair tasting festival with specials, whiskey giveaways, and a chance to vote for the top brands. Make your St. Patrick’s Day one of the best this year. Register today by visiting Social Scene’s website at www.BeSociaScene.com.