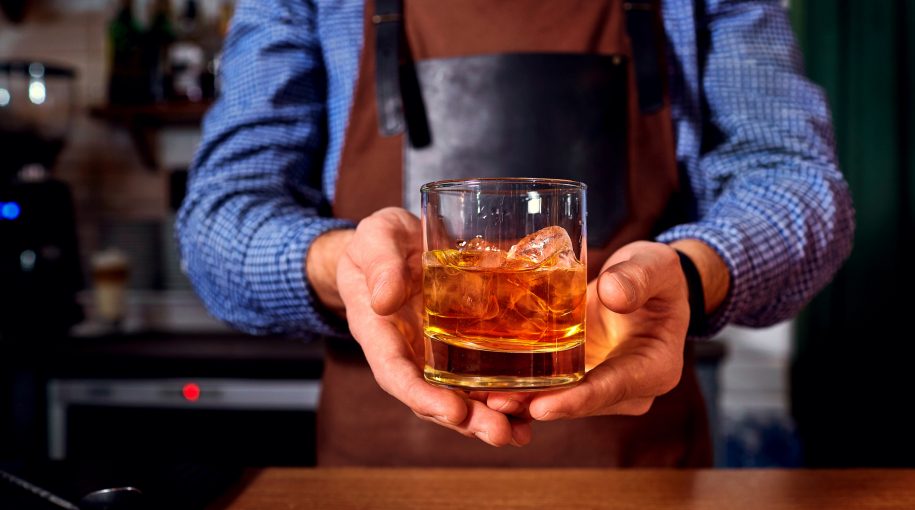 With the Spring Whiskey Festival happening soon, there is so much to learn about the liquor that has taken the world by storm. Particularly with the whiskey that’s genuinely Irish, it might take a sit-down moment to grasp the story behind the glass.

Irish people love to chat. Whether you are waiting at the train station or dropping by a pub, they would likely approach you and talk to you about any topic under the sun. What more if Irish whiskey is served, you’ll never know where the talks will take you.

Interested in attending a whiskey event? Join us  and save 20% with code DWF (drink with friends). Select your click below and select your city!

From its roots deep down the pre-Renaissance era in Ireland up to its reputation today as the fastest growing spirit in the world, Irish whiskey went through several challenges throughout history.

Drink Of The Dark Ages 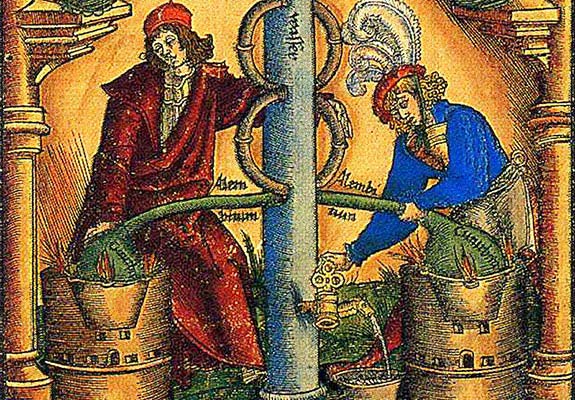 Historians believe that the word “whiskey” is derived from “uisce beatha,” a Gaelic phrase which means “water of life.” True enough, it has become a staple during the Dark Ages as one of Europe’s first distilled beverages. The earliest records of Irish whiskey were evident during the 15th century, almost a century before it was massively produced in Scotland.

However, there are also accounts which reveal Irish whiskey even existed earlier, specifically among the community of Irish monks. These religious figures took inspiration from their daily distillation of perfumes as they traveled to the Mediterranean during the 1200s. Then, the skill was applied to making the liquor until Northern Ireland’s first licensed whiskey distilleries were opened in 1608. 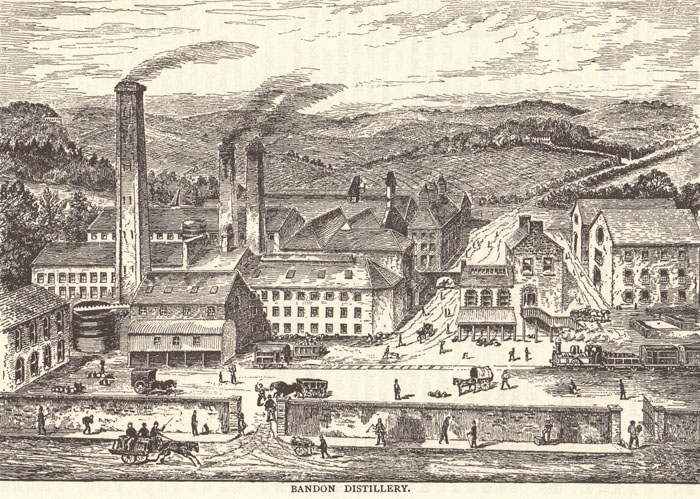 A few years after, Irish whiskey gained further attention and took the route to the mainstream market. There were massive productions, new distilleries and ambitious brands launched, not to mention major competitions in the industry. Ireland has found its match when Scotland started producing the beverage in greater numbers.

Dublin, the Irish capital, became home to four of the biggest producers then which had a combined output of five million gallons of whiskey annually. In the 18th century, the growth of this market prompted the parliament to tax the distillers and regulate its production. There was an eerie silence – due to mass immigrations and famine in the region – before it was catapulted to what it is today. 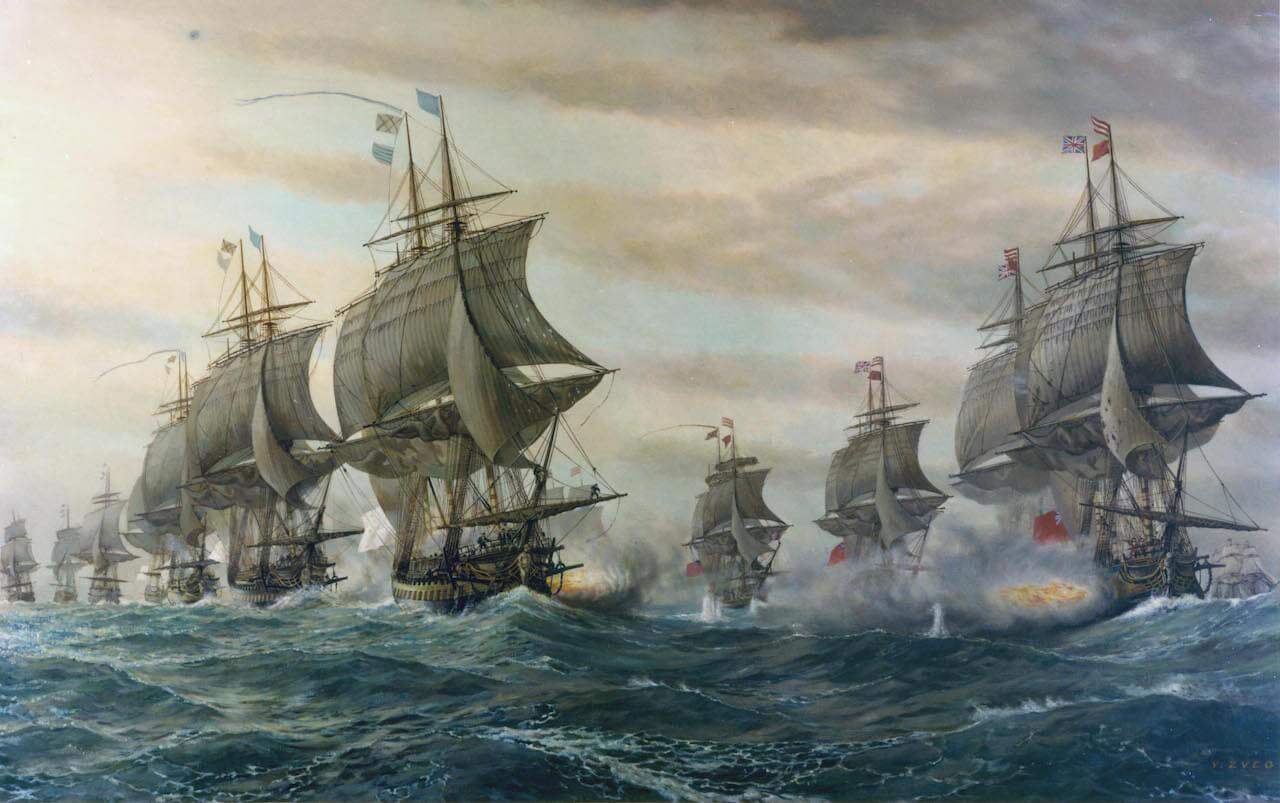 When Irish, Scottish and British colonizers set sail to the United States in the 19th century, then known as “The New World,” they were carrying whiskey in their ships. But corkage fees were not a norm for the native Americans who welcomed the colonizers – and the liquor – with open arms. Around the decade of 1850s, whiskey became standardized according to brands especially when the Irish migrants started building their distilleries in America.

Irish whiskey in single malt is made from barley steeped in water to power up the enzymes in the raw grains. Then, the barley goes through kilning to control the starch coming from the grains. They are dried on metal racks heated with fire. 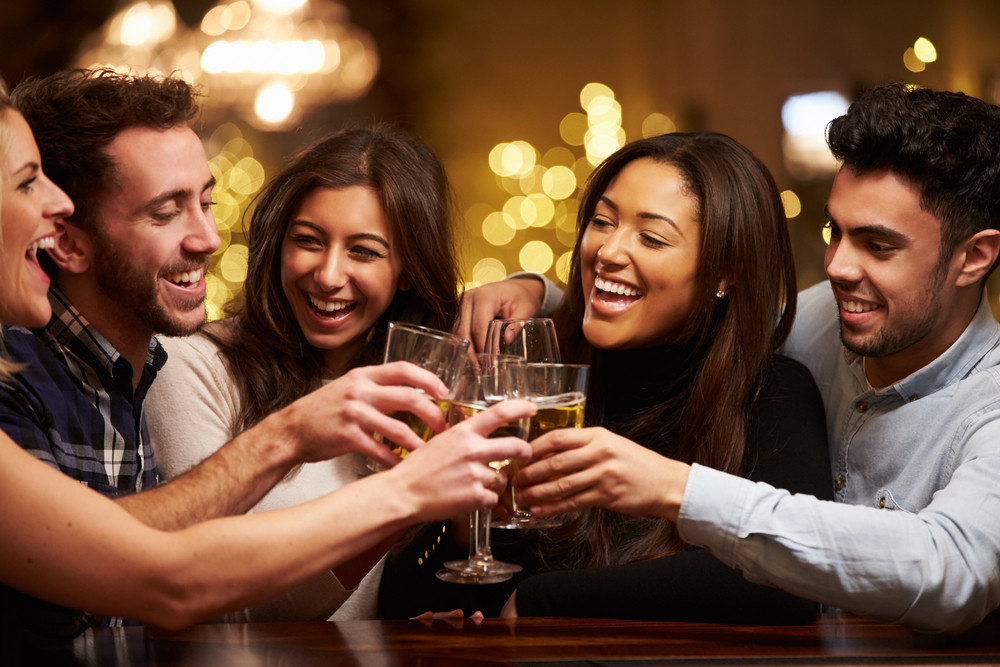 Since then, Irish whiskey has become a part of both European and American spirits market. It went through a series of major twists and turns during the Prohibition Era in the 1920s, but regained composure to re-establish itself today.

Right now, Ireland produces around seven million cases of whiskey annually, while Scotland exports almost 100 million cases each year. The aftermath of the British embargo set upon Irish whiskey, and only lifted when Ireland signed up to the EU, still looms as a threat even until this day.

Are you looking for a whiskey event in your area? Make it a date! Select your city below and get discounts and promotions too!

Whiskey during St. Patrick’s Day has become a tradition not only among Irish people. Plus, the liquor also comes as an absurdity and you’ll know why. The global affection for St. Pat’s started all the way back from the 1800s as a religious holiday that honors one of Ireland’s most revered patron saints. St. Patrick was a missionary who converted to Christianity in the fifth century and shared the faith to his followers.

Officially celebrated on the 17th of March, the day comes right during the season of Lent, a time when Christians would fast and refrain from their bad habits, also as a way to express respect for Christ’s suffering. Yet at the same time, St. Pat’s has become a holiday that has been associated with Irish whiskey.

Nevertheless, the church has been generous enough to make an exception and allow people across the globe to celebrate St. Patrick’s Day with Irish whiskey.