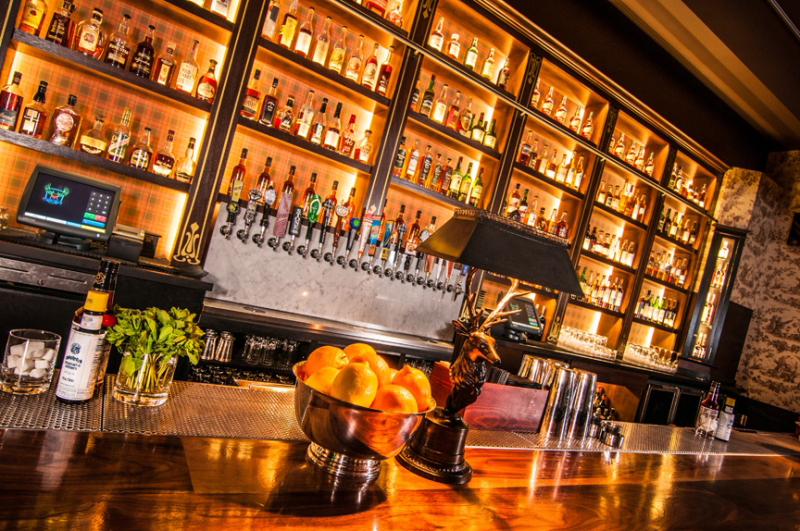 The throne of the world’s fastest selling liquor still belongs to whiskey. According to the Distilled Spirits Council, American whiskeys lead the industry with a recorded 7.8 percent growth in 2015 and earning a revenue worth $2.9 billion. For the sixth consecutive year, the market share of whiskey has increased, with each point contributing approximately $680 million in sales.

Furthermore, an increase in the demand for bourbon, rye, and Tennessee whiskey both in the country and abroad is also evident. With this in mind, Social Scene presents the world’s top rated whiskey brands as reviewed by various magazines and award-giving bodies. 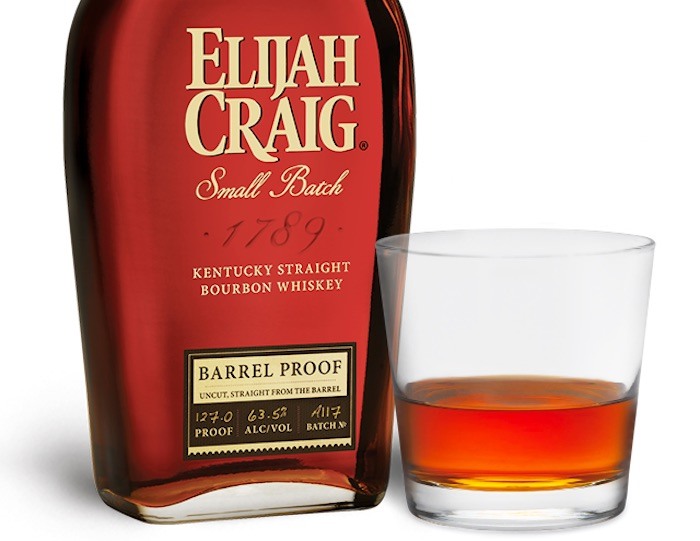 No whiskey like Elijah Craig Barrel Proof B517 has been listed several times as number one by different magazines. It leads Whisky Advocate’s recent collection of the best brands. This drink is Elijah Craig aged for more than a decade, 12 years at full barrel proof with no filtering and dilution.

“To sip Elijah Craig at 12 years of age—at full barrel proof, without dilution or filtering—is to taste bourbon at its apex, so dangerously close to going over the crest of the hill, yet delivering a massive mouthful of incredibly robust flavors that drape leathery oak over a gooey caramel core, sprinkled with baking spice, while candied nuts and tobacco leaf notes appear on a drying finish dusted with cocoa,” Whisky Advocate’s Jeffery Lindenmuth writes.

Each bottle is labeled and blended with a consistent burst of flavors, and this is what publications always note about it. The aroma has hints of caramel, toasted oak, and fruity fragrances of apple and orange. With a deep amber color, the spirit has a taste of vanilla, butterscotch and caramel along with spices that manifest at the back of your palate. Elijah Craig’s history coincides with the popularity of the beverage in Europe since the 1800s. 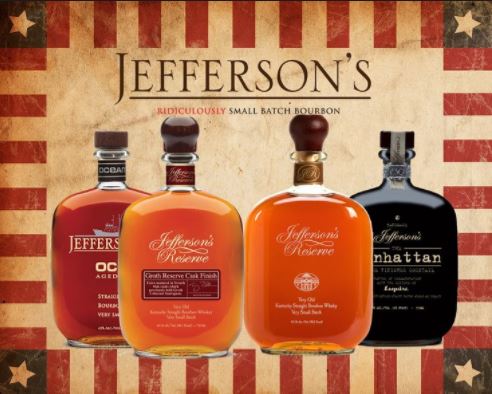 Elite Traveler, meanwhile chose a relatively young but smooth bourbon whiskey as the best brand on its list. Jefferson’s 17 Year Old Presidential Select was only released for a limited time in 2009 and went back to the market due to insistent demand.

Described as one of the silkiest bourbons in recent memory, the brand has a tropical aroma and a taste filled with sweetness. It consists of touches of coconut, roasted nuts, nougat, caramel apples, and vanilla.

“These finds have been absolute gold – we love to offer these one-off bottles and love introducing bourbon that was previously not offered to the world,” Jefferson’s says. 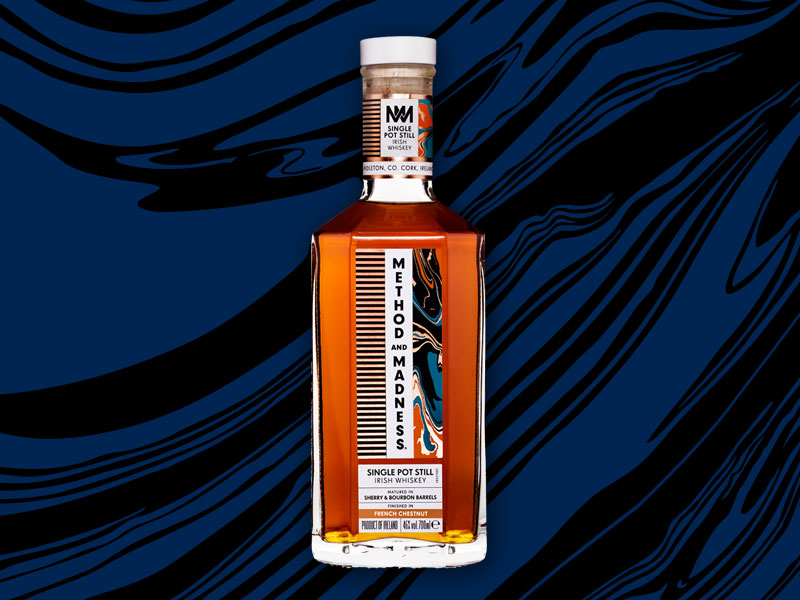 Method and Madness Single Pot Still is a highly-rated whiskey according to British online newspaper, The Independent in its recent best buy collection. This up and coming brand has innovation embedded on its label as it is among the newest offerings of the notable whiskey company. Ironically, the taste is said to be reminiscent of old-school Irish whiskey with its sweet and soft blend.

“Taking inspiration from the Shakespearean quote, ‘Though this be madness, yet there is method in it,’ Method and Madness reinforces Irish Distillers’ ‘continued commitment’ to experimentation and innovation at the Midleton Distillery,” KWM Wines and Spirits writes.

The distillery crafted this Irish whiskey in barrels previously used for bourbons and transferred the liquor to casks made of chestnut that even came from France’s Isére region. The resulting aroma and taste are balanced touches of spicy and sweet.

Create the best memories and get your exclusive discounts to your inbox! How? Try it by subscribing for free below! 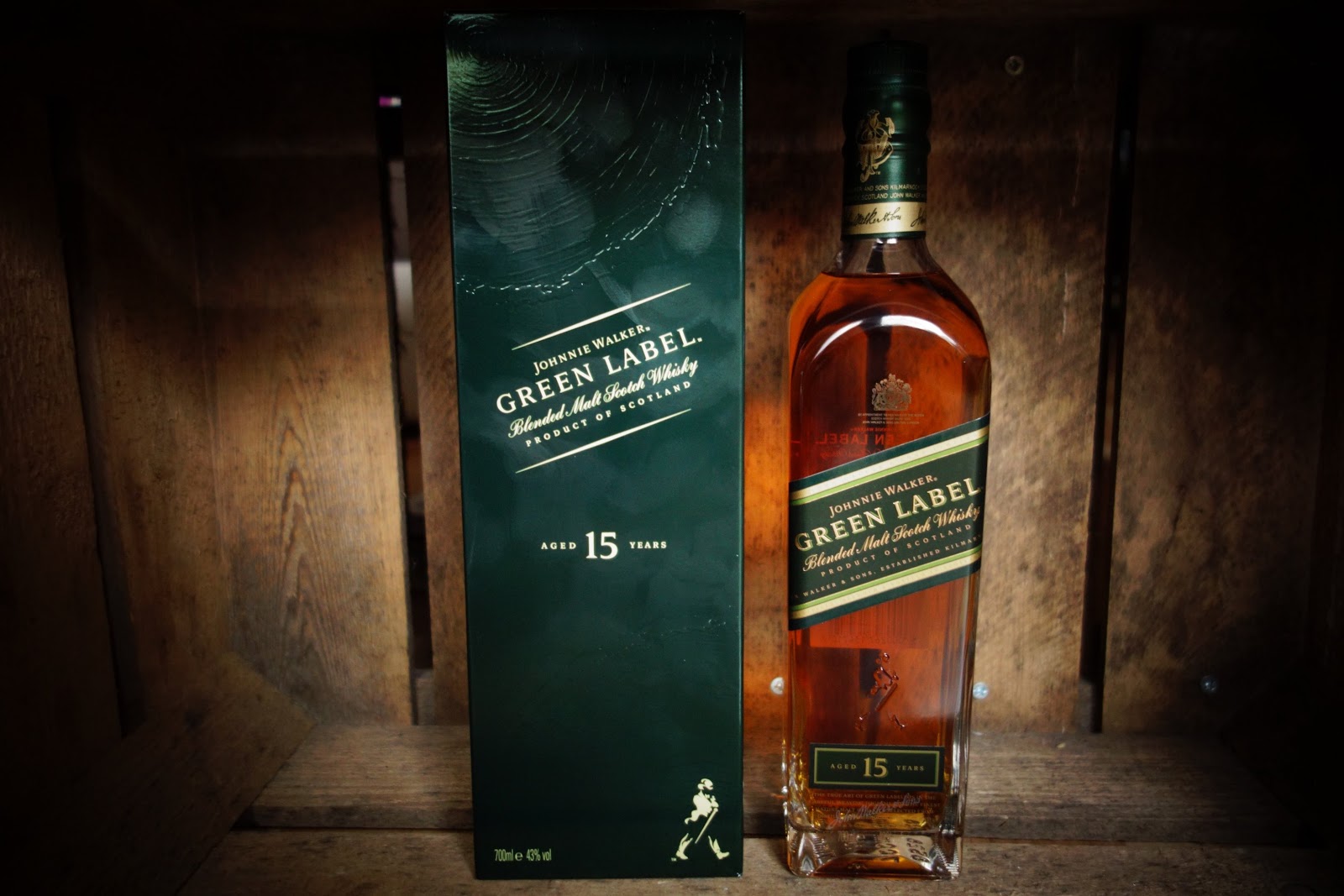 “Our unique blend of four matured malt whiskies: Speyside, Highland, Lowland and the Scottish Islands, with a depth of flavour not found in any one, single malt,” Johnnie Walker states.

The intricate mix of four significant styles is present in Green Label, and balanced enough to exude powerful aromas of nature. From fresh fruits and spices to deep vanilla and wood smoke, it is certainly something not to miss out. World Whiskies Awards also pay tribute to the best blended, bourbon, rye, and wheat in the globe.

Whiskey Tastings To Watch Out For

Social Scene, one of the trusted companies in experiential marketing, is hosting two upcoming whiskey tasting events that will excite your palates. The company holds these events in Indianapolis, St. Louis, Minneapolis, Kansas City, Denver, Dallas, Chicago and Houston, . It will be a two-hour tasting event with more surprises such as giving participants a chance to vote for the top brands. 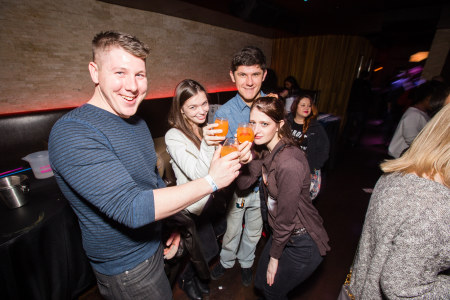