Do you keep obsessing over a whiskey brand you have tasted during you last pub crawl in Houston? Are you wishing to sample more popular whiskey brands in your city?

In a survey conducted by Bevspot last 2017, Texas has shown an increasing consumption of whiskey compared to other states.

Since quality whiskeys are rare and hard to find, consider yourself lucky as Social Scene will list the top whiskey brands consumed in Houston. 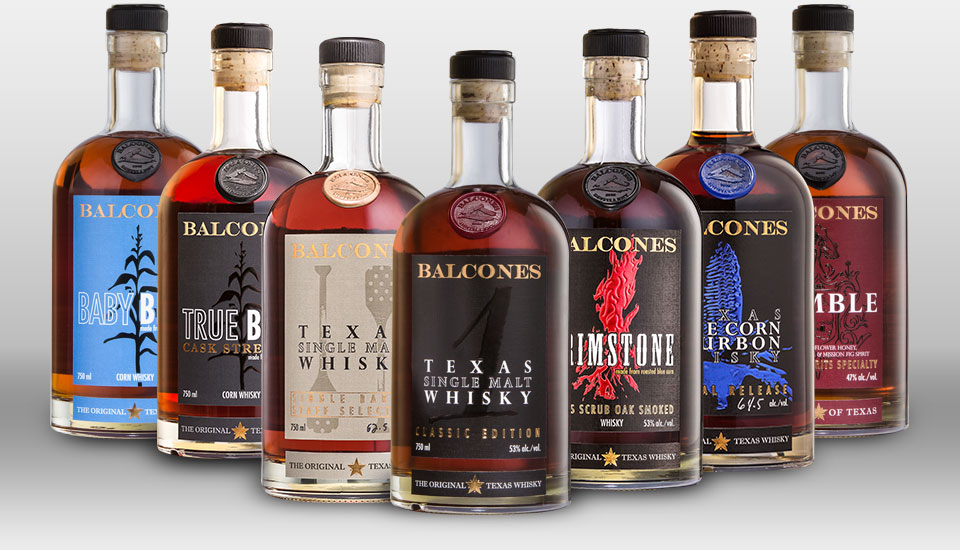 Balcones has been putting great whiskey products in the market since 2008. One of the best whiskeys they have produced is the Baby Blue classic series, billed as the first Texan whiskey and the first whisky to be distilled from blue corn. It was also a recipient of a double gold medal at the 2016 San Francisco World Spirits Competition. 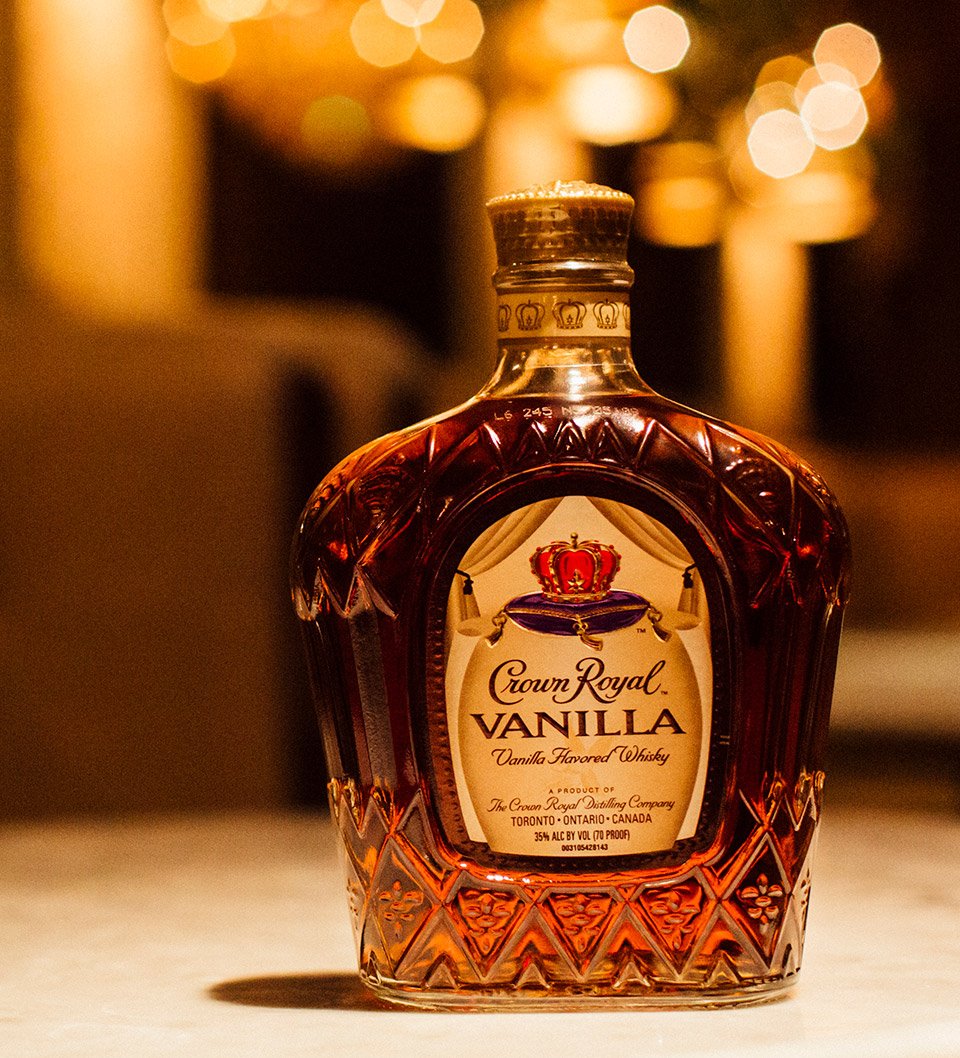 The Crown Royal Canadian Whisky ranked first place as the most consumed whisky brand in Houston in a survey conducted by BevSpot. It was created in 1939 as a present for the king and queen of England, and the rest is history.

This iconic whisky brand is popular all over the world because of its incomparable smoothness and it can complement any cocktail. Their series of whiskys are divided into signature, master, flavor, and retired. You’ve probably had Jameson Whiskey countless times in Houston. It is an Irish blended and triple distilled whisky originating in Ireland. It also ranked 2nd in the most consumed whiskey brand in Houston, in an article written by Bevspot. As a matter of fact, when it comes to Irish whiskey, Jameson is the best selling brand in the world according to VinePair. 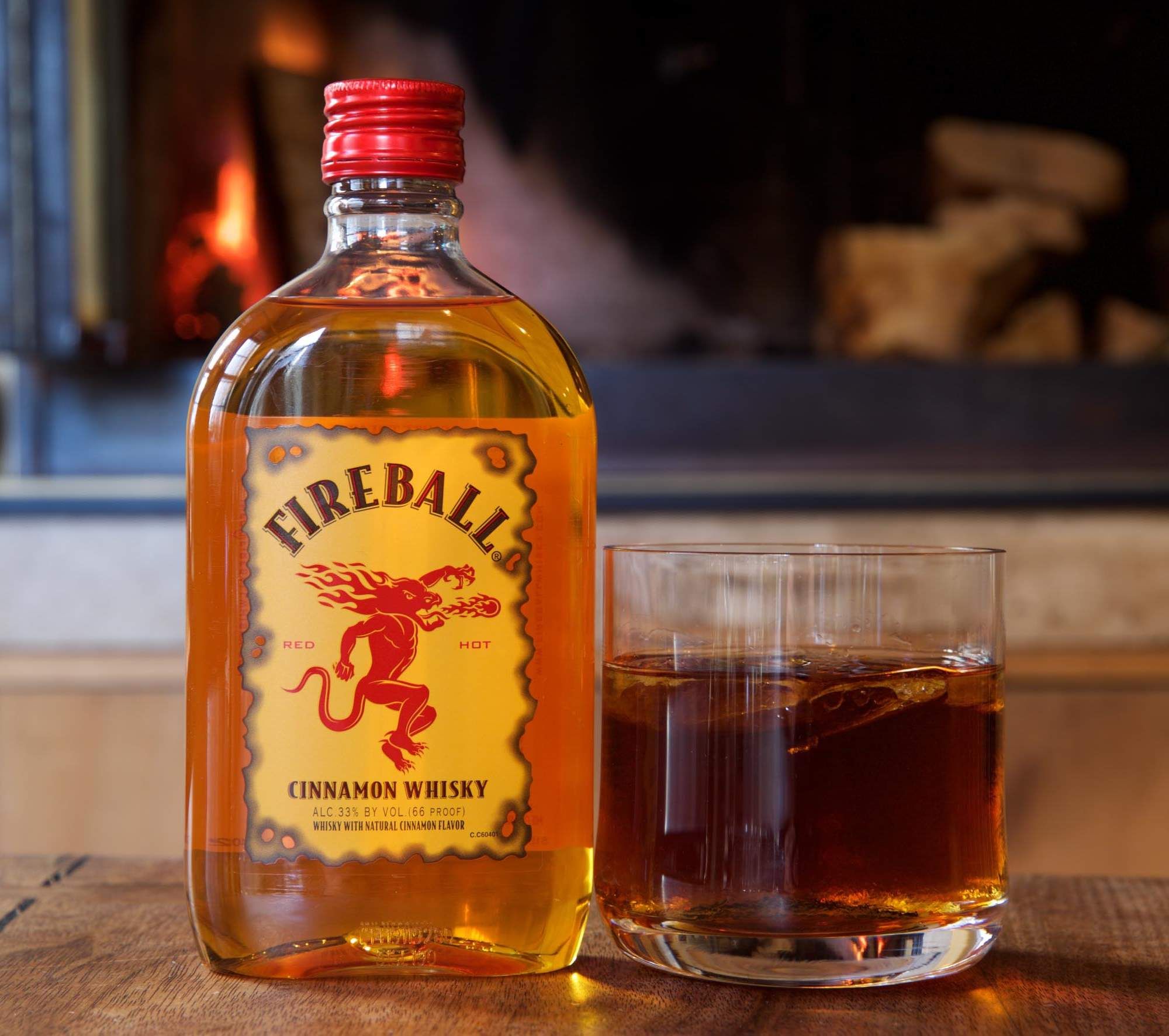 Fireball Whisky is a notoriously spicy whisky brand loved not only in Houston, but in the entire Texas state. Originally from Canada and produced by Sazerac Company, there are plenty of recipes to up your Fireball Whisky. Check out the Angry Balls, Backdraft, and Buffalo Balls to name a few. You might also want to check out the Fireball Cinnamon Whisky, a whiskey made in natural cinnamon with a fiery but smooth texture.

Sign up for updates on whiskey events and save 30% on your first purchase!

Partners Firestone and Robertson turned their passion into profession and started to put out Firestone & Robertson. Their impressive line of whiskeys brings out the real Western Spirit, especially their Texas Bourbon that won Double Gold at the 2013 San Francisco World Spirits Competition in the “Best American Craft Whiskey” category.

Get first dibs on Yellow Rose’s award-winning whiskeys such as the Blended Whiskey which won Double Gold Medal at the 2013 San Francisco World Spirits Competition along with other awards in different spirits competition  judged by varied journalists, mixologists, beverage directors, chefs and retail owners across the nation. Yellow Rose products are available throughout Texas and other states.

All work and no play makes one dull. So do something different, a little change, once in a while by dropping by one of these best bars in Houston today. If your bar was not mentioned in this article, please give them a shout out in the comments below.


This two-hour spirits tasting event will feature the top whiskey brands and VIP ticket holders can get the chance to win some fun giveaways. For more information, visit us at Besocialscene.com.

Social Scene creates a “scene” an environment to connect people, create memories and build relationships through online and on-premise social campaigns; focusing on providing exposure to partnering brands, venues and clients to connect with a great social audience - Experiential Marketing.

Want to build a live or online experience around your company’s brand or venue, email info@besocialscene.com or send a message directly at BeSocialScene.com. Be Social. Be Seen.