New York is the hub, the place to be, the center for almost everything. It’s because it’s easy to find just about any activity in the city; from finance to economics and even to leisure, New York, as its residents would say, is the Big Apple everyone wants to take a bite off of.

Since the Big Apple deals with a great deal of modern urban culture, it’s possible to find the presence of a thriving drinking scene. One of the most noticeable things in New York would be the bars, but they also have distilleries across the boroughs too!

Social Scene tracked down some of the top whiskey brands in New York that you can enjoy during your stay in the city. Immerse yourself in the unique New York urban culture and catch on to what the trending flavors are. 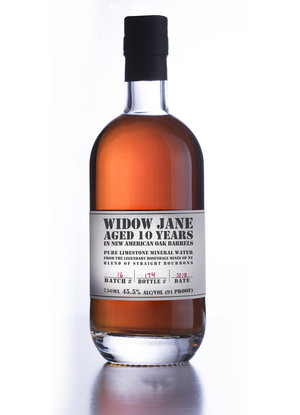 The Widow Jane 10 Yr Bourbon Whiskey is Widow Jane’s signature bourbon. The blend uses only the finest quality of straight bourbons as they are assembled in Brooklyn. Expect to taste a mingling sensation of rich and rare with this whiskey. Another thing to note is that the distilling process can only be achieved in a five barrel batch.

It’s described as a whiskey that delivers intensity and pure complexity for those who drink it. An aroma of vanilla, cinnamon, cream, and nutmeg greets you with this drink. Be immersed in the tastes of orange, maple, almond, and cherry. As for the finish, the bourbon whiskey leaves you with spice and charred oak flavors. 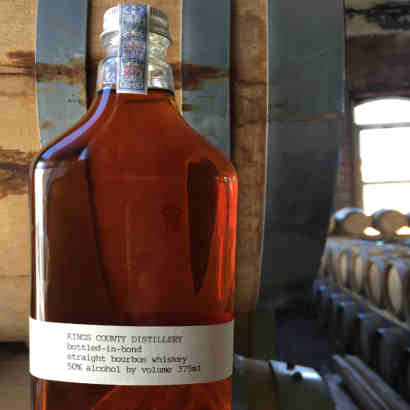 Considered as the highest class of American Whiskey

Bottled-in-bond Bourbon comes from Kings County Distillery and is an American whiskey that is distilled, aged, and bottled all in one distillery. The barrels are filled during one season by a single distillery.

In order for the blend to be completely perfect, it has to be four years old and then bottled at 100 proof. The precision as to which this bottle is created helps protect the consumer from whiskeys that have been blended and adulterated carelessly.

Where to find it: Standard Wormwood Distillery Brooklyn, NY 11206 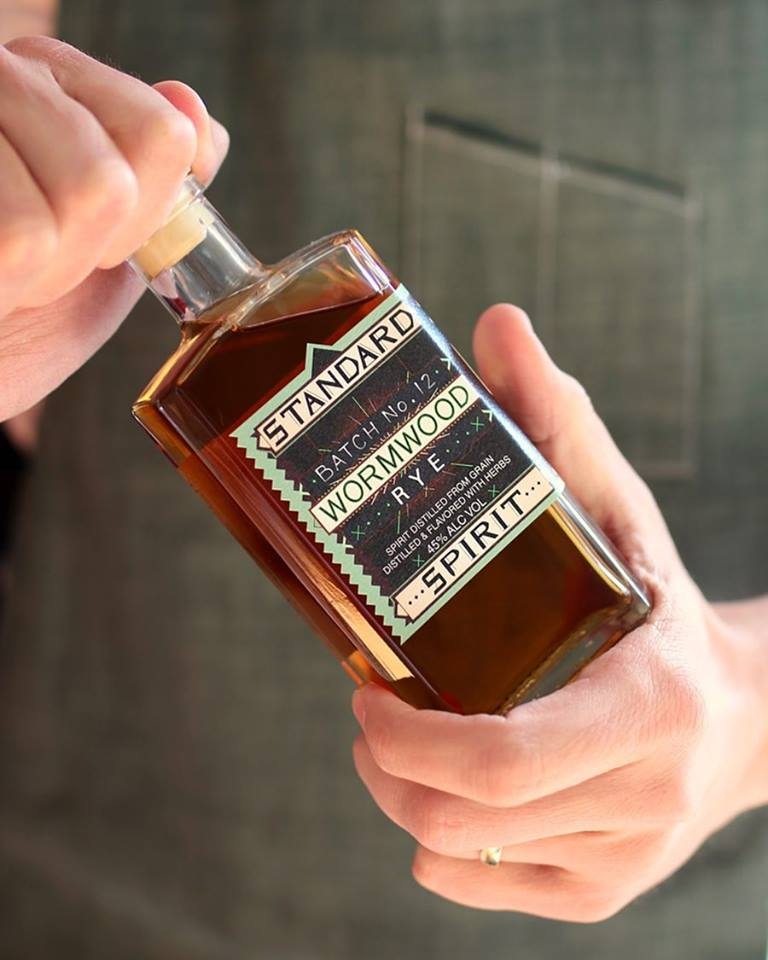 Wormwood Rye comes from Standard Wormwood Distillery. It’s distilled and aged to serve as a straight whiskey for drinkers. Wormwood is added to the mix to add a tinge of bitterness which makes the drink distinct.

In addition, the wormwood also helps balance out the sweetness of the oak. With the flavors in balance, you can immediately notice the spicy kick of the rye with the clove depth coming from the heavy char finish of the French oak.

You haven’t really lived enough if you haven’t tried whiskey. Want to know what whiskeys are dominating the world now? Check them out here! 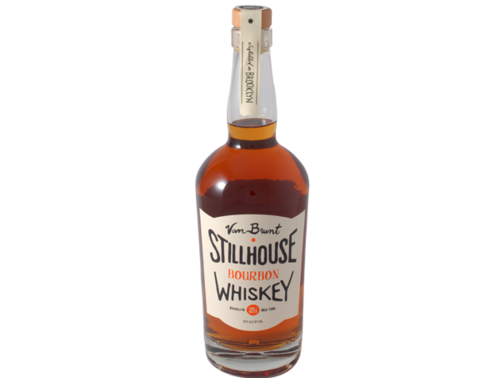 Van Brunt Stillhouse Bourbon Whiskey comes from Van Brunt Stillhouse and is a four grained and wheated bourbon which is distilled from local corn. You can expect a taste of boldness with hard hits of chocolate, sweet cream, butterscotch, and banana.

The finish of this drink is surprisingly smooth and it gives you hints of maple, coffee, nuts, and even spice pepper. Definitely considered a must-have drink while in New York. 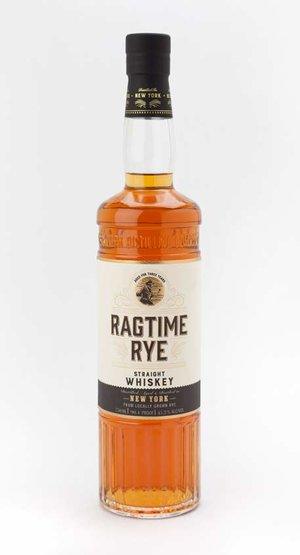 Proudly grown in New York State and distilled from Rye

Pride of New York Distilling Company, New York Ragtime Rye Whiskey is exclusively aged using full-sized barrels in order to give you a flavorful blend. The whiskey has a very strong start and a subtle finish.

Lovers of Ragtime and Rye will surely appreciate this blend as it carries cultural nourishment. Pick up a bottle and get to taste what local New York grains are all about.

There’s no two alike of this type of whiskey

Arcane Distilling offers their very own malt whiskey that is vacuumed and distilled from craft beer. Their Lone Wolf Whiskey is a unique drink on its own and is very limited as they are unique to each beer that they are blended in.

If you love beer, then you’ll certainly find everything you love transpired in this whiskey. The Lone Wolf is more than just a whiskey; it’s a program on its own. It helped push the boundaries of brewers when it came to whiskey production.

Social Scene creates a “scene” an environment to connect people, build relationships and create memories through online campaigns and on-premise social events; focusing on providing exposure to our partnering brands, venues, and clients to connect with a great social audience - Experiential Marketing.