Even after the prohibition, local distilling has slowly settled itself comfortably in New York City. Just in the past decade, a lot of micro-distillers have been steadily rising and they have also started producing small batches of spirits through the help of local farms.
You can find handcrafted whiskeys, cacao liquor, gin, and rum among many other drinks. Where do you think the artistic blends come from but in the best New York distilleries? Owing to the unique explosion of flavors and also the liquor flavor diversity, you can always look forward to new blends.

Find out what are the Top Whiskey Distilleries in New York and join Social Scene as we take you on a whiskey trek to unearth the true New York flavor! 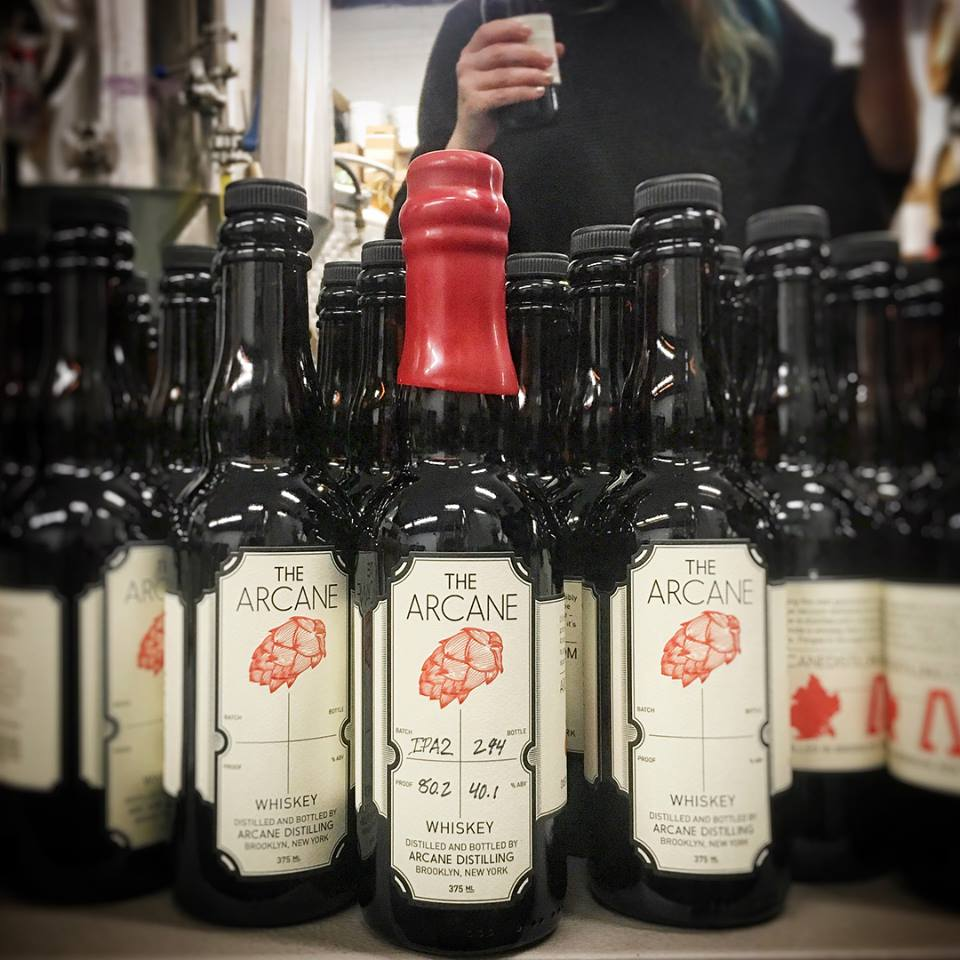 Arcane Distilling marks its specialty on producing the vacuum distilled beer whiskey. The Arcane is a very unique blend where the flavors and also the expressions you encounter from the beer are all combined to make a whiskey. It’s definitely not just a typical flavored whiskey, the drink is genuinely a beer whiskey!

When enjoying the Arcane, you should also taste the Lone Wolf. The Lone Wolf is Arcane’s big brother and it’s distilled using single batches of beers offering a taste not quite like the others. Arcane just loves using different beers having a variety of flavor profiles and then turn them into whiskeys. This is the place to go for all the exciting and unique liquor flavors in all of New York 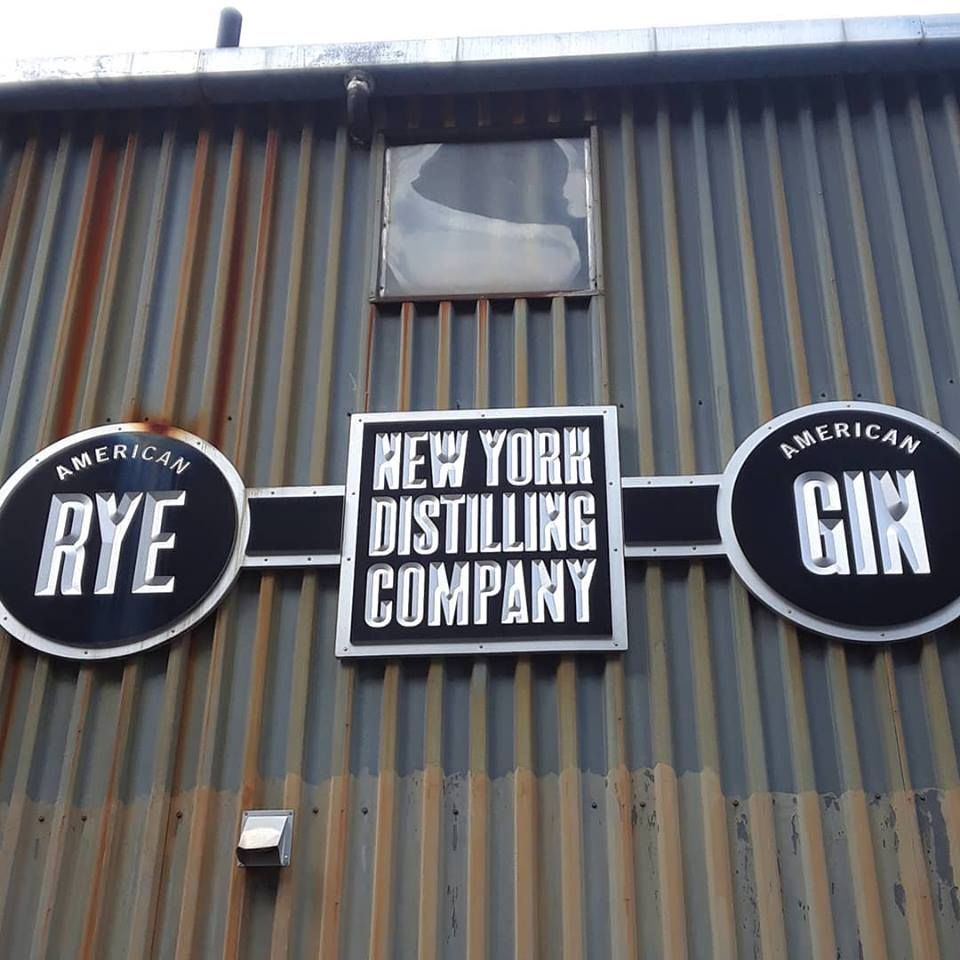 Right after the prohibition was lifted, older distilleries still haven’t really gotten back on their feet. Despite everything, The New York Distilling Company still kept on pursuing their dream. This distillery has aimed time and time again, to become the prime craft distillery in the entire nation.

Don’t hesitate to grab a chance to try Mister Katz's Rock & Rye! This is a combination of youthful rye whiskey, cinnamon, sour cherries, a touch of citrus, as well as rock candy sugar. This blend is available only at this distilling company. You will surely turn back the hands of time and travel into the pre-prohibition era with this drink. 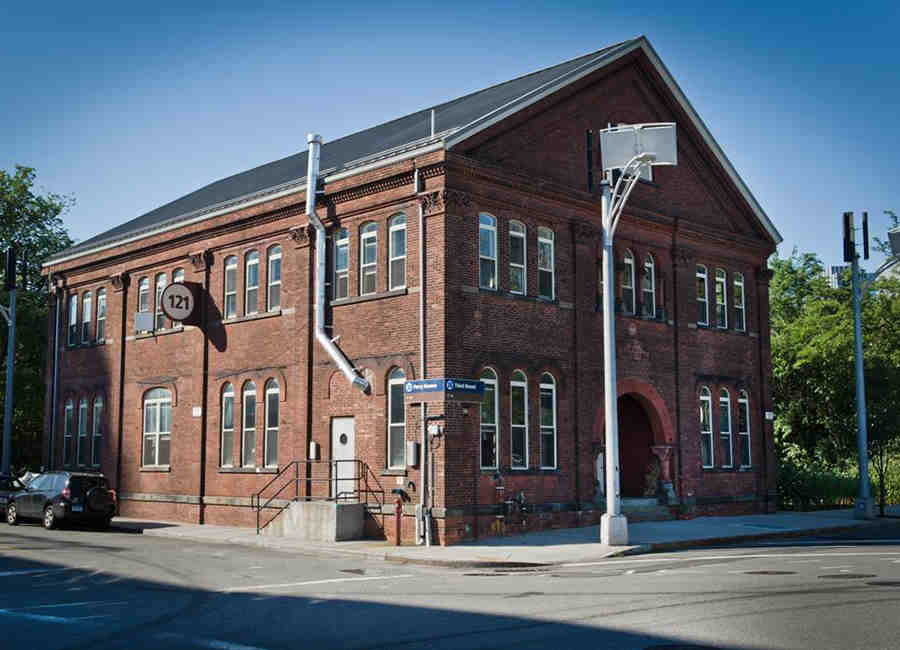 The Kings County Distillery is one of the first distilleries to recuperate themselves after the prohibition. The distillery is well known for its handmade moonshine, their bourbon, and also other types of sought-after whiskeys.

Even though it began as one of the smallest commercial distilleries found in the US, it didn't halt the facility from functioning for around 16 hours each day and 7 days per week. The distillery still effectively produces sustainable and also traditional whiskey for whiskey aficionados nationwide to enjoy.

The entire world is on the lookout for the best whiskeys to try, want to know more? Click here! 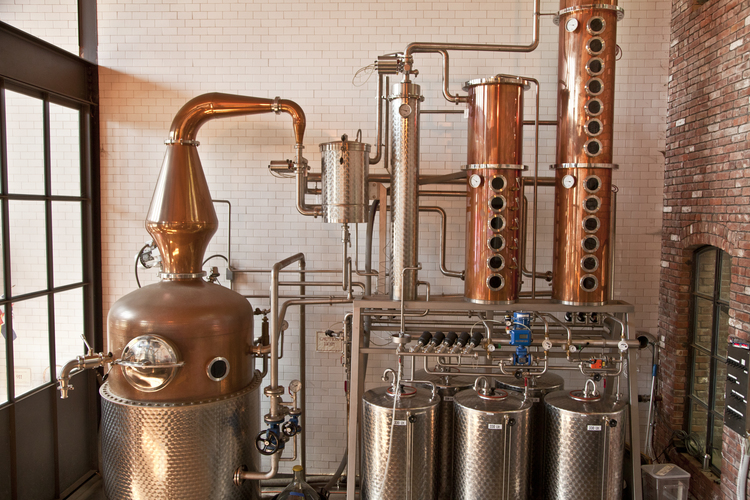 The home of award-winning whiskeys in New York

Widow Jane Distillery creates and curates their whiskeys with passion. Each blend gives you intensities of flavors, a wide variety, and a unique style that you can only find at the distillery.

The Widow Jane Straight Bourbon Whiskey is one of the prized creations of the distillery. It has garnered the Gold medal at the World Whiskies Awards as well as on Tastings.com and at the New York Distilled Spirits Competition. The drink also bagged the double gold award at the 2018 Great American International Spirits Competition. See Widow Jane Distillery list of impressive awards for yourself. 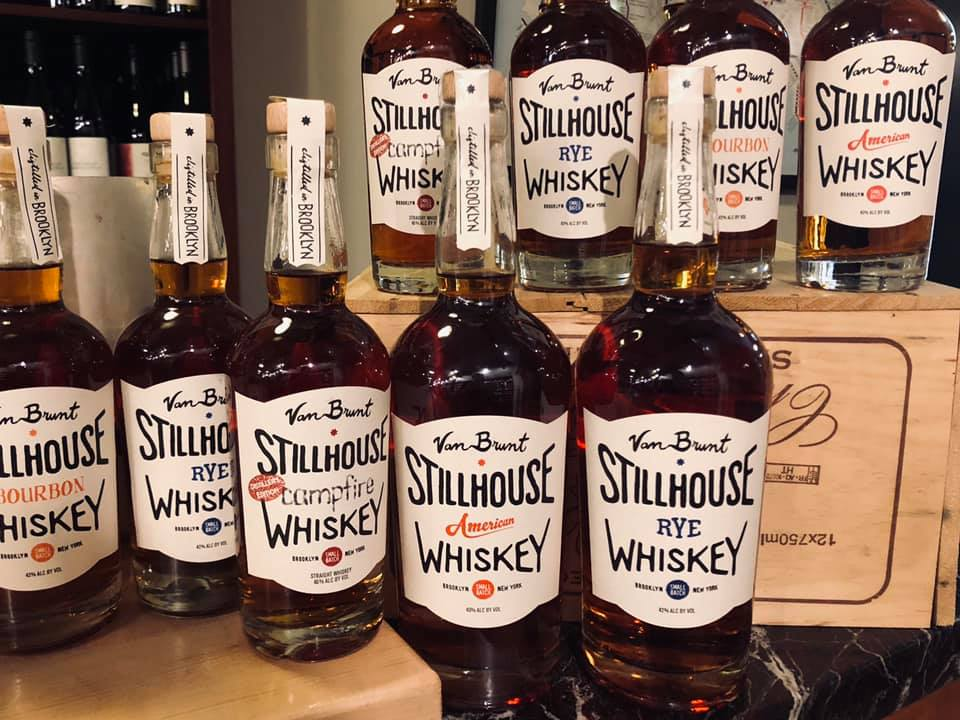 A place where your whiskey is distilled with honor and tradition

Van Brunt Stillhouse wants to assure their customers that the whiskeys produced from their facility are created with pure hard work, creativeness, and integrity. Overall, the distillery gives utmost importance to crafting and producing farm-style whiskeys.

The recipes are very unique and have been patterned on how traditional spirits were distilled. Even though the distillery does stick to tradition, they make sure that their spirits taste like no other! You have got to try out their American Whiskey wherein the flavor is simply an adventure of its own!

Social Scene creates a “scene” an environment to connect people, build relationships and create memories through online campaigns and on-premise social events; focusing on providing exposure to our partnering brands, venues, and clients to connect with a great social audience - Experiential Marketing.