Whether it is bourbon, rye, or scotch, if you are a whiskey lover it doesn’t matter. Whiskey is whiskey! Same is true whether the whiskey is served mixed or neat. If you are a lover of this delicious adult beverage, neat or mixed, you’d likely not pass it up.

This time, your friends at Social Scene bring you a list of the all-time favorite whiskey cocktails that every whiskey fan in the world is familiar with. Also, don’t be afraid to make these tempting libations for your next get together or for your own happy hour. 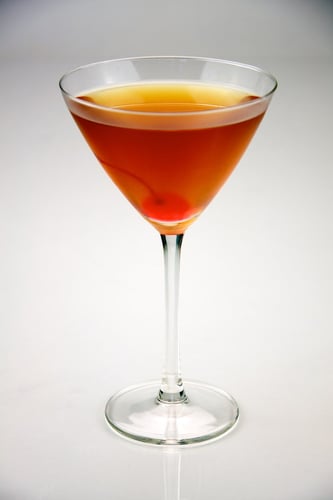 This whiskey based drink is one of six basic adult beverages listed in The Fine Art of Mixing Drinks, a David A. Embury classic. Critics say that the Manhattan is similar to the martini, but with a hint of sweetness.

Traditionally, rye whiskey is used for a classic Manhattan. But recently, many have raved that this cocktail made with bourbon as a base is equally delicious. Serve always chilled either in a short tumbler or a martini glass. Make one today with this recipe from Esquire.

If you want another simple whiskey cocktail, try an Old-Fashioned. The use of the Old Fashioned cocktail in the TV series Mad Men has coincided with many taking interest in this and other classic cocktails in the 2000’s (stated in this report by The New York Times).  Make a dram of this sweet and sophisticated cocktail by using this International Bartenders Association’s recipe.

Mint Juleps isC a bourbon-based cocktail garnished with a mint sprig or sometimes spearmint. This divine cocktail is associated with the American South and its food. More tips, tricks, and the recipe itself in allrecipes.com. 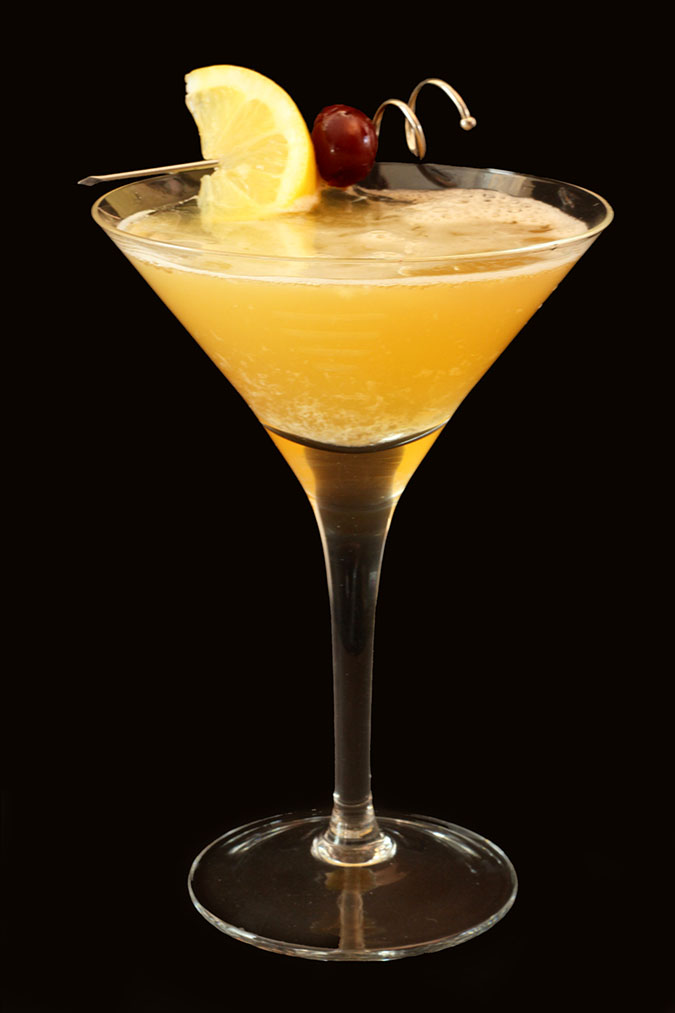 Whiskey Sour is one of the easiest cocktails to make. Traditionally, it is made with bourbon whiskey (sometimes rye), lemon juice, and sugar. Others opt to put a dash of egg white (which is called a Boston Sour). Others level up the dram by adding a few spoons of red wine floating on top (often referred to as the New York Sour). Here is an easy recipe on how to recreate this cocktail. 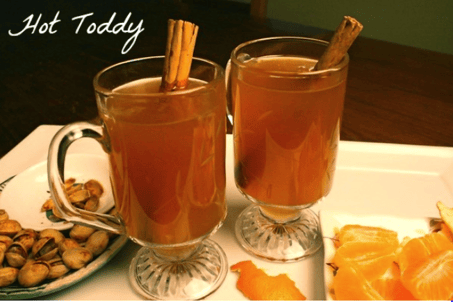 Many whiskey aficionados out there love a hot toddy, especially in the cold months or in the wet seasons of the year or even for a cold; it has been used for an at home remedy. There are a variety of hot toddy recipes out there. Some drink hot toddys to relax them before retiring at night or as mentioned, some believe that it relieves the onset of a flu and cough.

Whatever reason you ingest a delicious hot toddy, it is a beverage that will be staying in the hearts of many whiskey lovers for a long time. Now, how to make it? Please click here. 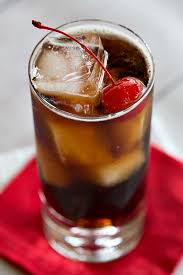 Often referred to as bourbon and coke, the Jack and Coke is one of the most popular cocktail drinks in America. It got its name from the ingredients that it uses -- Jack Daniel’s Tennessee Whiskey and Coca-Cola.

The term "Jack and Coke" was used in some combined advertising for Jack Daniel's and Coca-Cola. By 2016, the Food and Beverage Magazine officially renamed this drink “The Lemmy”. Create the drink for yourself by clicking here. 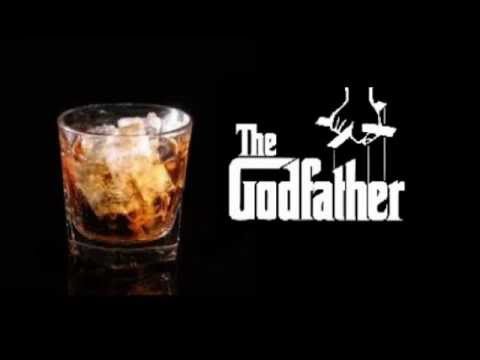 Disaronno, an amaretto brand, explains the name behind the drink. They claim that this was the best-loved cocktail drink of Marlon Brando, an American actor in the film The Godfather. Others say that it just might be an allusion to the cocktail's prominent use of amaretto, an Italian liqueur.

The Godfather also has variations of the drink. The Godmother cocktail uses vodka in lieu of whiskey. The Godchild replaces scotch with cream, making the drink less alcoholic. Taste the whole family affair by learning the basic Godfather recipe. 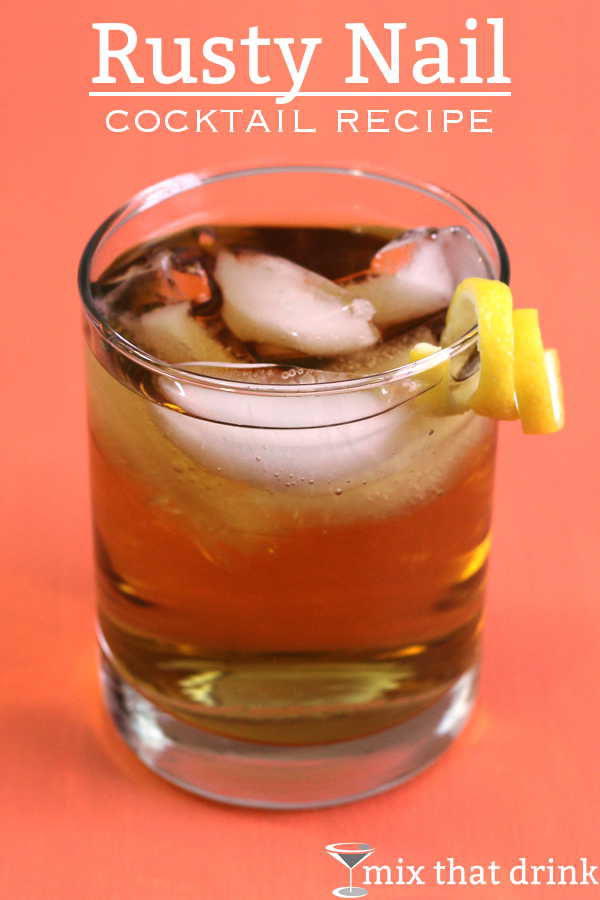 Another cocktail with a few variations is the rusty nail. Let us give it to you via bullet form:

Give the Rusty Nail a go! Start by making it in this recipe. 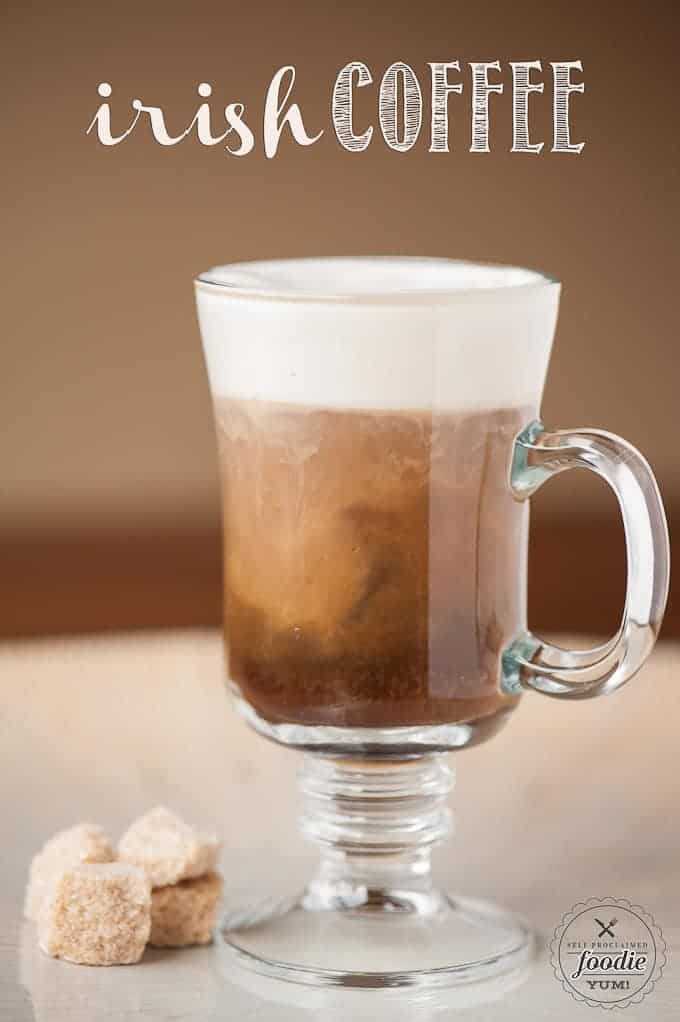 Feeling cold? Have some Irish Coffee. Whether you are feeling cold outside or cold in the heart, the Irish Coffee’s cream, coffee, and whiskey mixture is sure to lift you up to a warmer, better place. Here is how to make this cozy drink.

In 1894, a bartender at the Waldorf Astoria, New York, discovered an amazing cocktail out of whisky and vermouth. He called it The Rob Roy cocktail, in honor of the opening night of the operetta Rob Roy. The operetta is based on the Scottish folk hero Rob Roy MacGregor.

The cocktail is quite similar to a Manhattan, but is made entirely with Scotch whisky. Want to know the difference? Make one for yourself using this recipe and compare it with the recipe from cocktail 1 from this list.

Social Scene creates a social “scene”: an environment to connect people, build relationships and create memories through online campaigns and on-premise social events. Our focus is on providing exposure to our partnering brands, venues, and clients to connect with a great social audience through experiential marketing.